Climate: Tropical with variations across the large country, which can be divided into 4 climatic zones: hot and humid coastal stretch, humid or high moist lake regions, the relatively dry central plateau and the more temperate highlands where temperatures range between 10ºc and 20 ºc. In the rest of the country temperatures range from 25 ºc to 31ºc in the hot/dry season, which lasts from the end of November to the end of February, while temperatures in the colder period from May to August range between 15ºc to 20ºc. The heavy rainy season is from March to May. The landscape is similarly very diverse, ranging from vast savannahs like the Serengeti, to white sandy beaches, valleys (Great Rift Valley), lakes (Lake Victoria being the biggest) and volcanic mountains, most notably Mount Kilimanjaro which is the tallest in Africa at 5,895 meters. 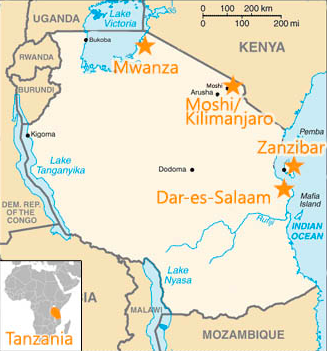 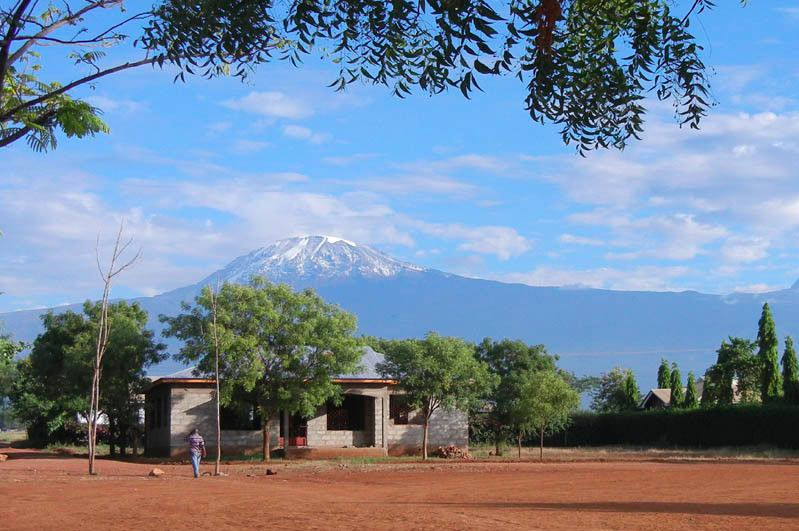 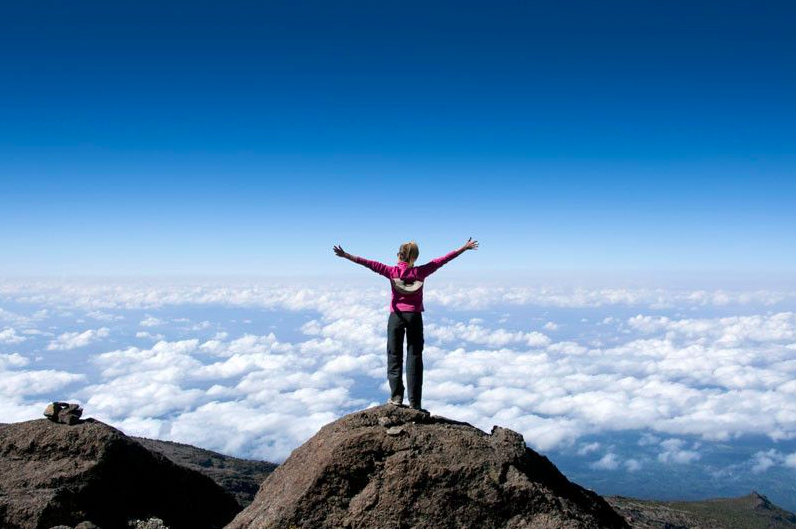 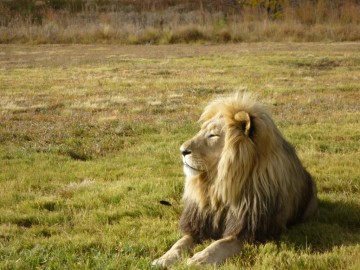 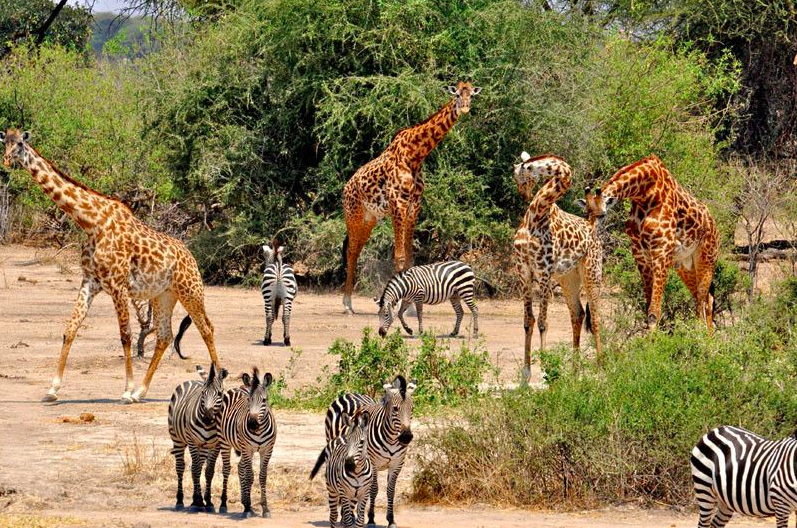 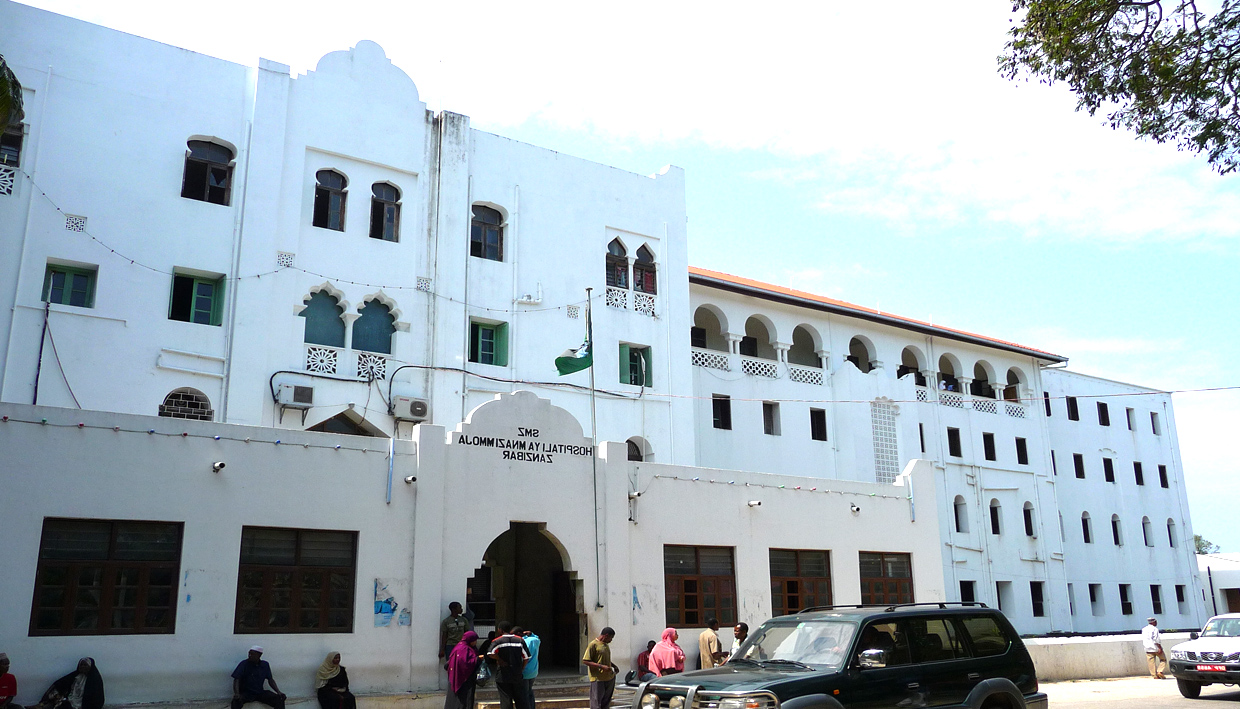 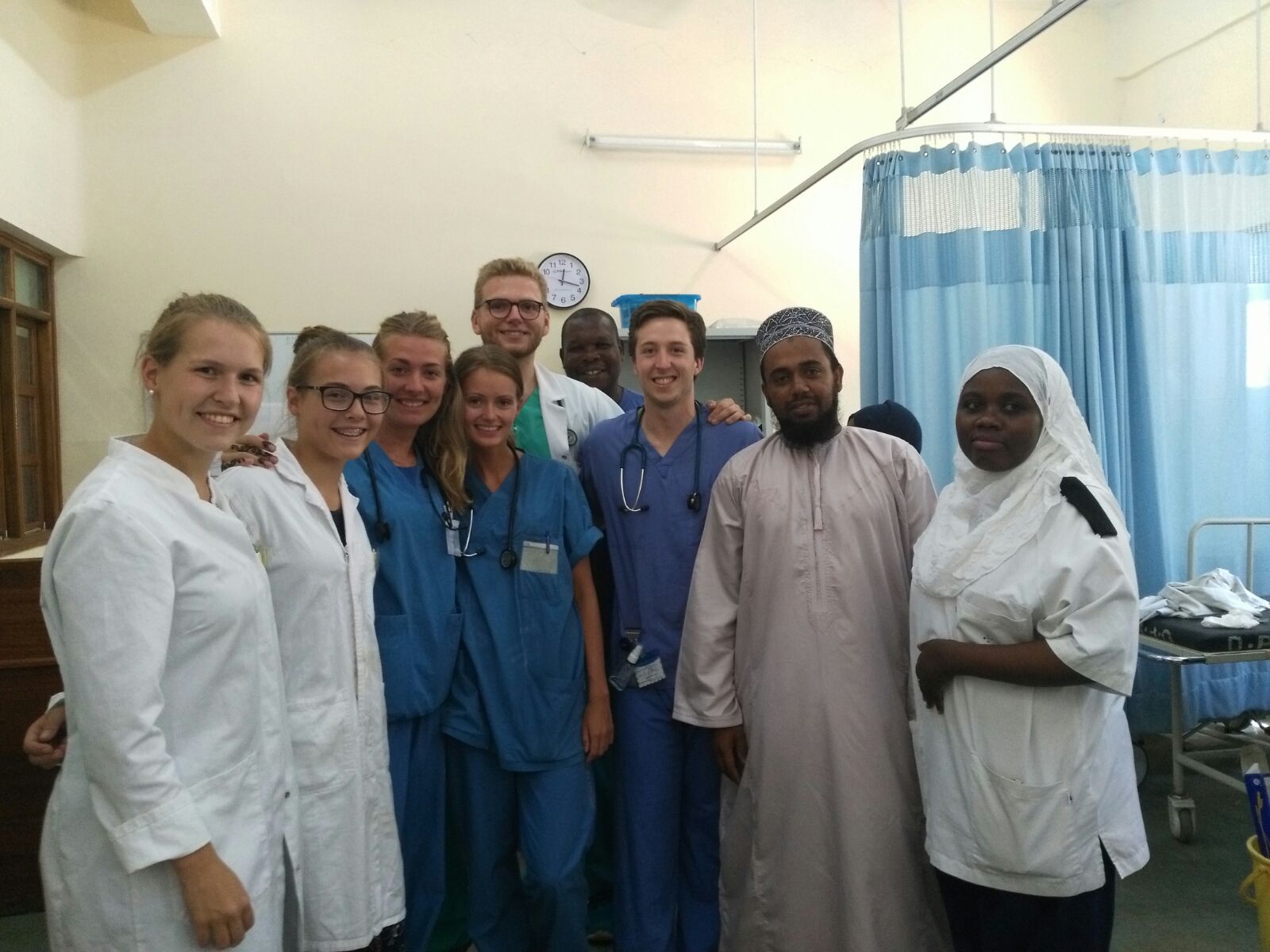 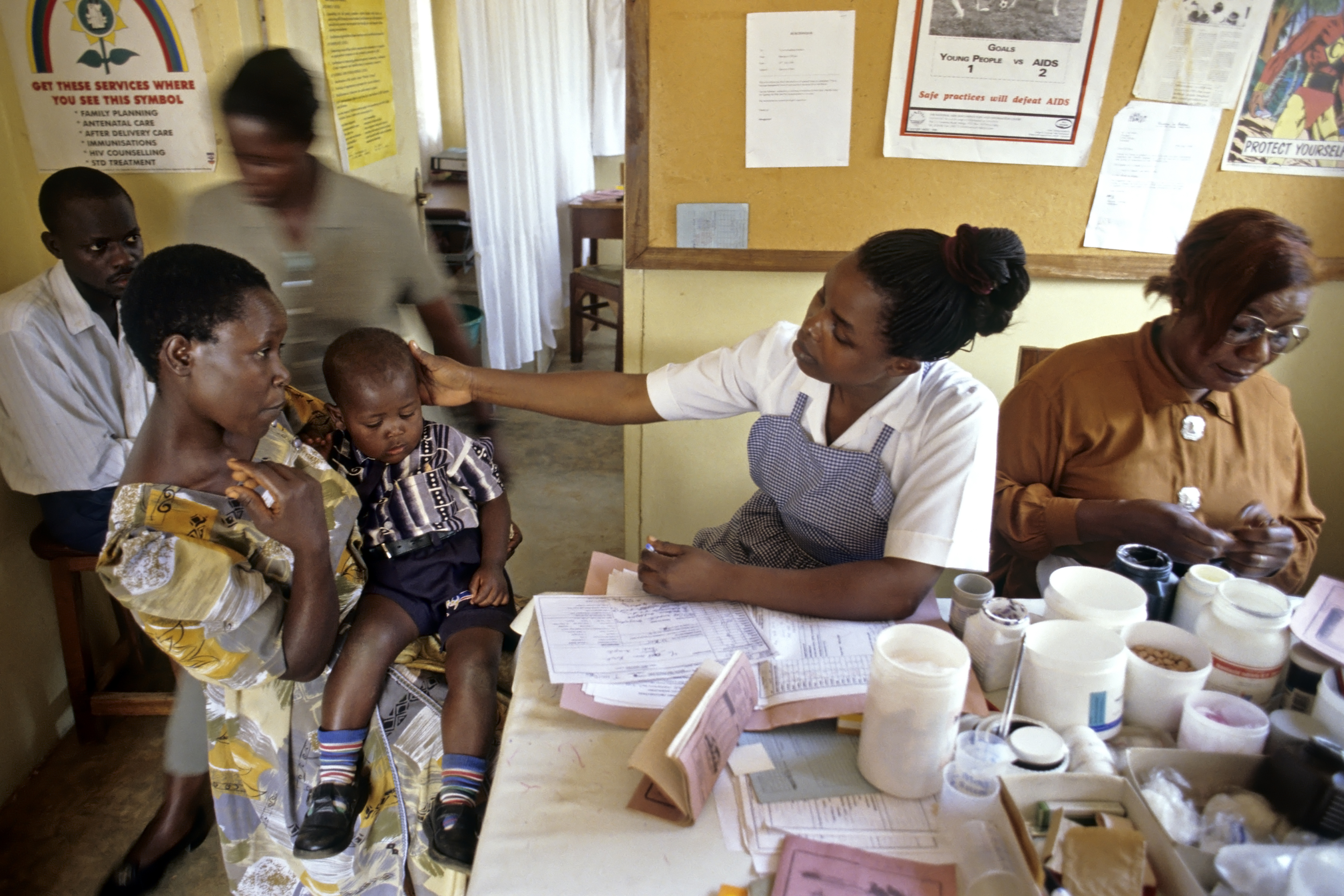 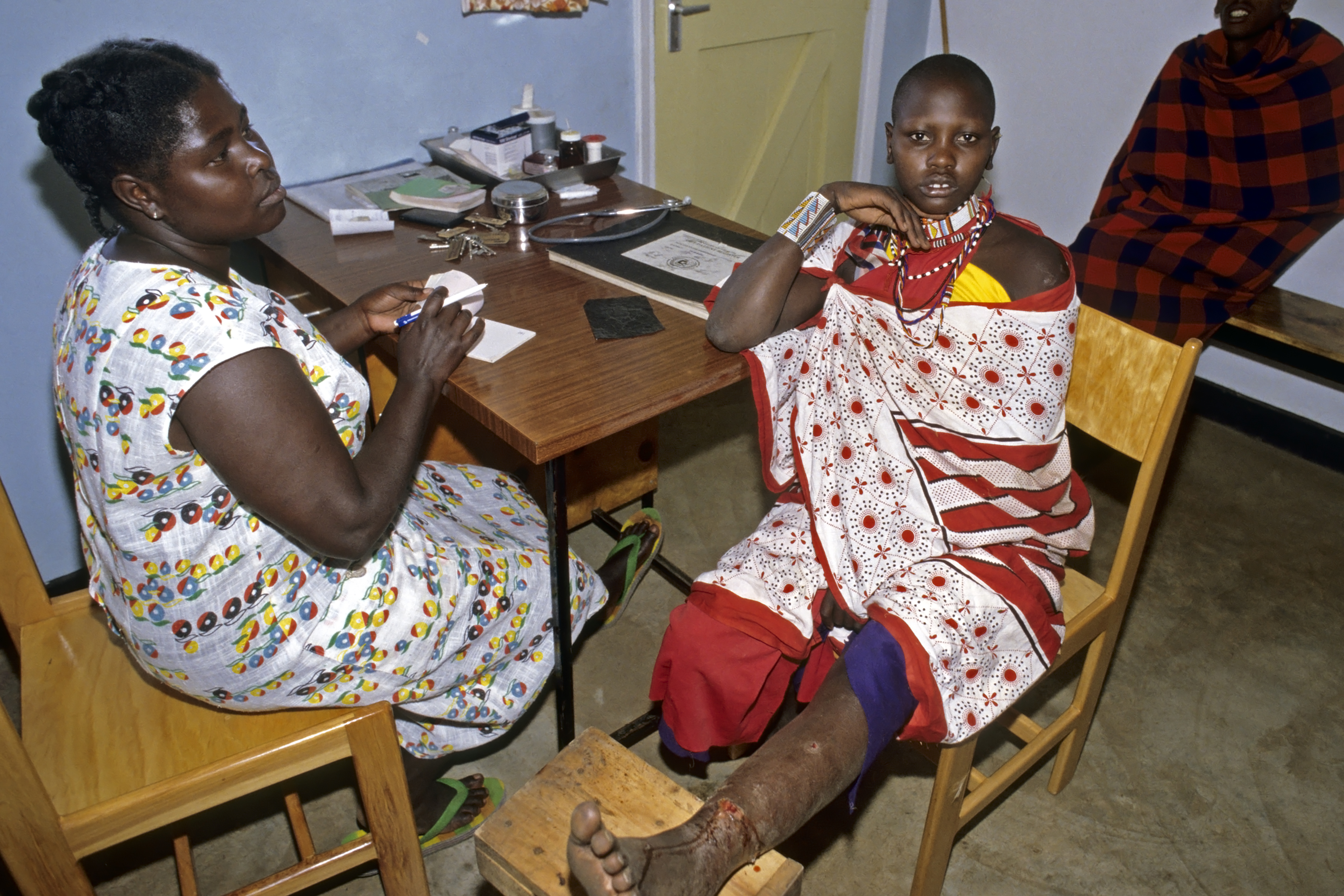 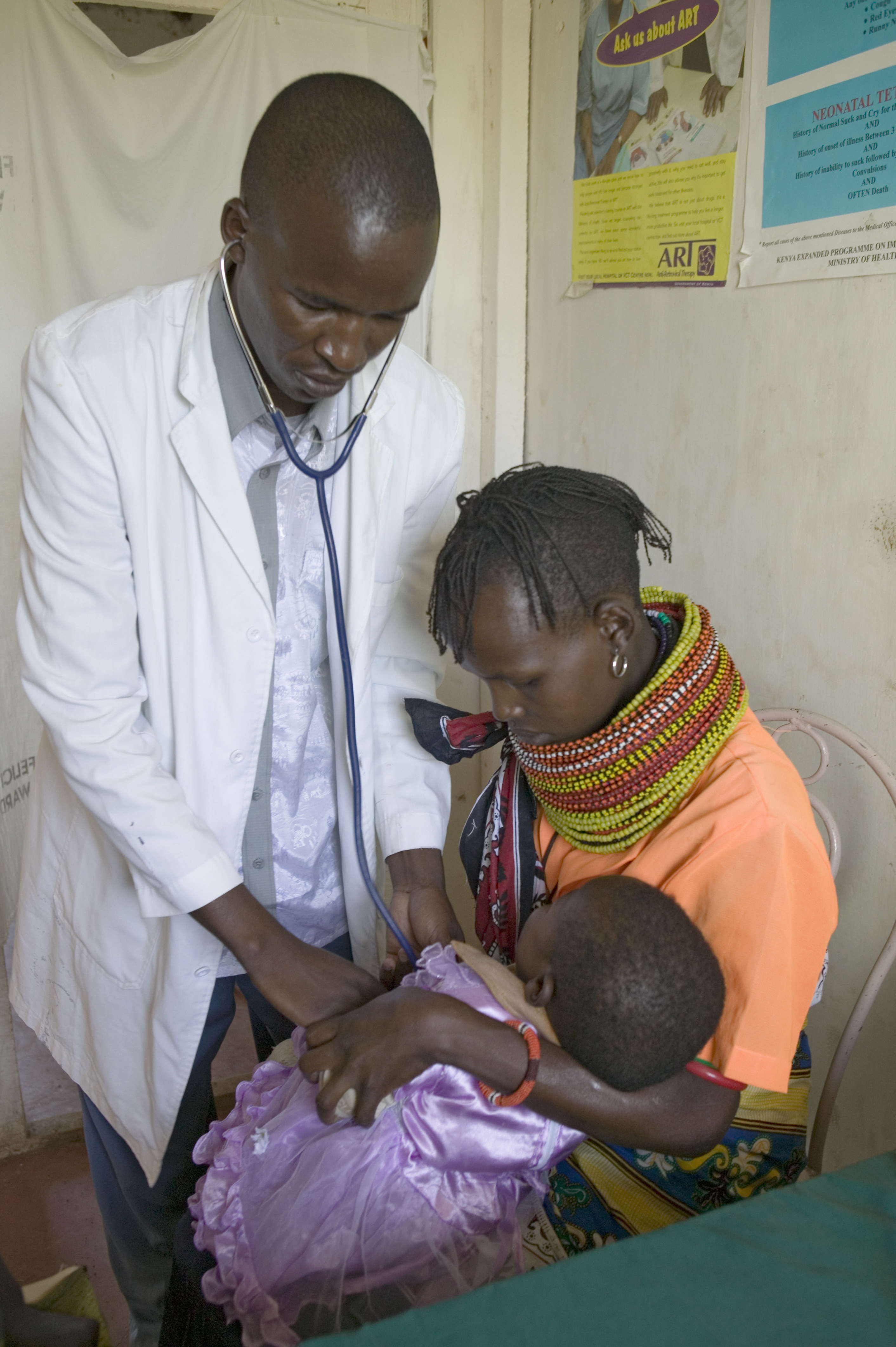 The public healthcare system in Tanzania has a referral system. Usually people will initially go to a local medical dispensary as this option is often cheaper and easier in terms of accessibility for some people who may have to travel far to get to a hospital. Dispensaries are small clinics that can be found in many villages and towns, as well as in bigger cities. They treat common cases such as infectious diseases, Malaria, minor injuries, diabetes, high blood pressure, and often they also do deliveries. There are both public and private dispensaries, with the public dispensaries being more prevalent but also more basic in terms of facilities and equipment. Usually the further from the cities the less resources are available at dispensaries (such as services offered, equipment, medication and facilities). Private dispensaries are sometimes of a higher standard but are more expensive.Dispensaries can be opened by any state-approved nurse or medical officer. Medical officers are healthcare professionals in Tanzania whose qualifications rank between that of a nurse and a physician. Some dispensaries have further nurses, medical officers and laboratory technicians employed, but often they don’t have fully qualified physicians. Nurses and medical officers are authorised to prescribe standard medication.

If patients require treatments beyond the scope of their local dispensary they will be referred to a Regional Hospital. It is also possible to go directly to a regional hospital, however; people who live in cities near regional hospitals tend to go straight there as the service and facilities are usually better. Regional hospitals are usually very crowded; and often with patients at very late disease stages. This is because patients with less financial resources often wait until it is really necessary to go to the regional hospitals, and many have had to save up to be able to go, which unfortunately means in many cases that their medical condition may have gotten worse in the meantime. Regional hospitals are also commonly used by patients with an average income. The costs for a consultation by a doctor at a regional hospital might be around 5,000-7,000 TSH (around €2.50-3 / $3.30-4), plus costs for medication which might be between 2,000 and 10,000 TSH (€1-5 / $1.30-6.50). Major surgery and inpatient stays may cost around 100,000-200,000 TSH (€50-100 / $65-130). An average monthly household income is around €90 / $120 (for a whole family), but around 65% of Tanzanian households only earn 30 € / $40 or less per month. Patients usually don’t seek medical treatment for minor reasons.

The standard of the departments and wards within one hospital can sometimes vary quite drastically (both at Regional and Referral Hospitals); some departments might have good equipment and be in a good condition, often resulting from funds provided by foreign development programs. For instance the HIV/AIDS and physiotherapy departments at Mnazi Mmoja Hospital Zanzibar are very modern, but the paediatric ward is of a much lower standard and needs renovation. At Mawenzi Regional Hospital they have recently renovated the main surgery theatre.

As the standard is often below optimal in public hospitals and clinics there are many private healthcare facilities, mostly catering to the more affluent, as treatment at these hospitals is more expensive. For this reason they are also not as crowded as the public hospitals. The private healthcare facilities often have a higher standard with better facilities and equipment. Some are funded by charitable organisations or churches, (St. Joseph Hospital is an example of that) and may offer free treatment to the very poor.

Many healthcare professionals in Tanzania, especially doctors, choose to work several jobs at different hospitals (usually one public and 1-2 private) at the same time, as they need an income from several employers because the salaries are very low.