Bolivia is a country in western-central South America, bordered by Brazil to the north and east, Paraguay to the southeast, Argentina to the south, Chile to the southwest and Peru to the northwest. The country stretches from the Andes mountains in the west to the Amazon rainforest in the east. Population estimate (2019): 11,324,185 Capital City: Sucre Currency used: Bolivian boliviano Gross National Income per capita (2012) (PPP international $): 5.750 Time zone: GMT – 4 Population growth rate (2019): 1.50% Total fertility rate per woman: 2.63 Languages: Spanish is the official language in Bolivia, but an additional 36 indigenous languages are also spoken across the country; Aymara, Guarani and Quechua being the most common. Key ethnic groups: 68% Mestizo, 20% indigenous Bolivian, 5% white Bolivian, 1% black Bolivian.   Religion: 76.8% Roman Catholic, 8.1% Evangelical and Pentecostal, 7.9% Protestant, 5.5% none, 1.7% “other”. Literacy: 92.5% Climate: The climate and weather in Bolivia differs significantly depending on region, altitude and season. At higher altitudes temperatures can range from freezing at night to hot and humid during the day. There are two distinct seasons; a dry (winter) season from May to October, and a rainy (summer) season from November to March. In the capital Sucre, the average high and low temperatures are 19 and 12ºc, respectively, in the rainy season, and 19 and 9ºc in the dry season. 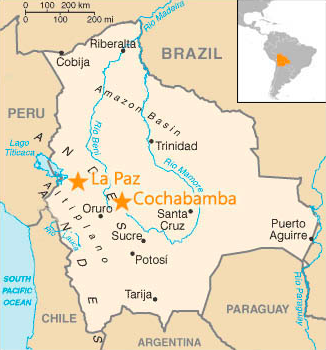 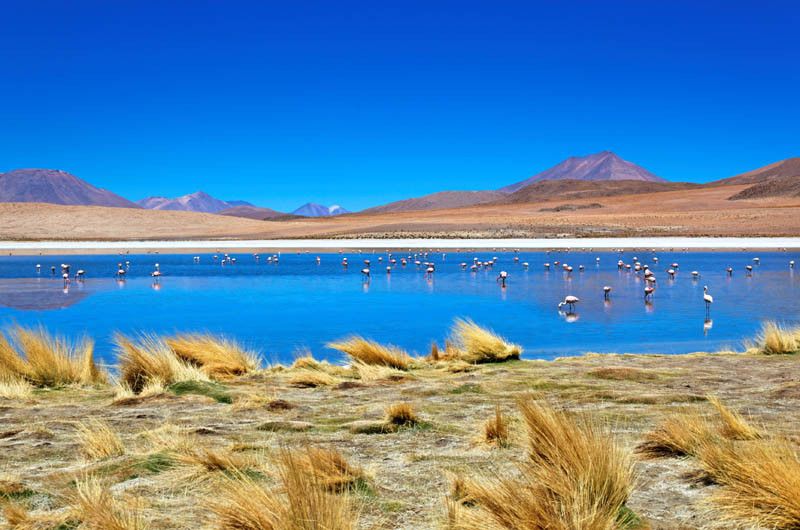 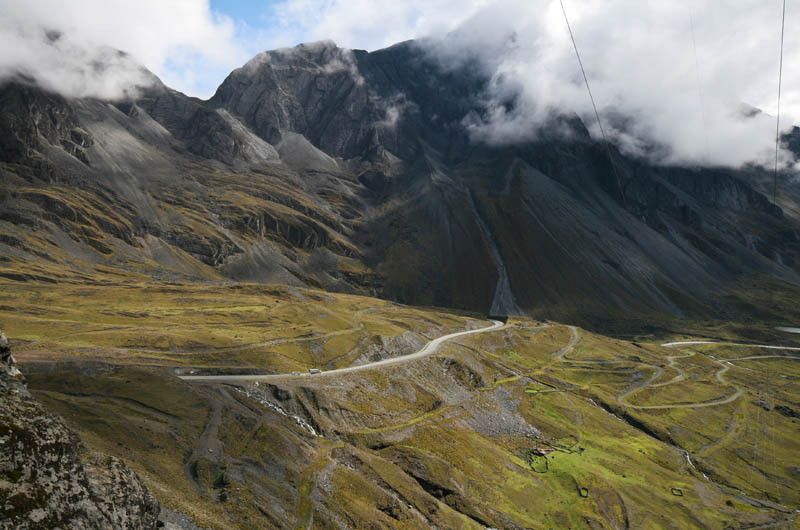 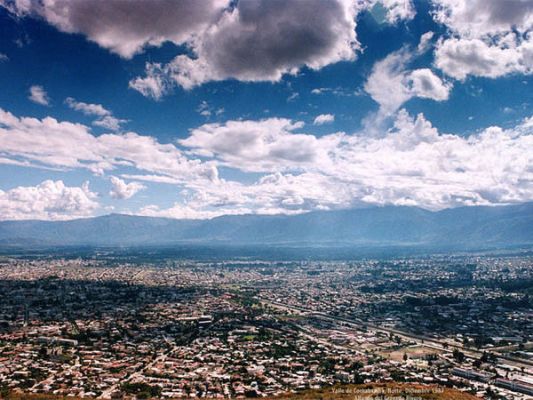 A lot of variation can be found in the standard of Bolivia’s healthcare facilities. Although public facilities are subsidised by the government, underfunding has resulted in compromised quality and lack of equipment and resources. Furthermore, it is a challenge for many citizens to raise sufficient funds for medical treatment, which often results in many seeking treatment at late disease stages and only if very necessary, or in absolute emergencies. In an attempt to address the challenges and inequality in access to healthcare Bolivia’s government recently introduced a universal healthcare system in the country. The Unified Health System (SUS) aims to provide free healthcare to the poorest citizens. It is estimated that at least 70% of the population will be covered by the new SUS. The system will utilise new technology, including mobile phones and teleclinics to improve access to medical services in distant communities. Private healthcare is considerably more expensive, and therefore the majority of the population is unable to afford this. Along with the increased cost, the standard is also significantly higher at many private facilities. However, some private hospitals are charitable in that they offer free treatment to the poorest patients by using the funds paid by the wealthier patients. Arco Iris is an example of such a charitable hospital; 60% of their patients, in particular street children, are fully funded by the paying patients.