Nicaragua is a large country in Central America which offers a great deal of diversity in terms of nature, landscape, culture and experiences. It is known as the “land of lakes and volcanoes” and has the second largest rainforest in the Americas. Population estimate (2019): 6,336,315 Capital City: Managua Currency used: Nicaraguan Cordoba Gross National Income per capita (2013) (PPP international $): 4,440 Time zone: GMT – 6 Population growth rate (2019): 1% Total fertility rate per woman: 1.89 Languages: Spanish in most of the country, English particularly on the Caribbean coast as well as some indigenous languages. Key ethnic groups: Nicaragua has a multi-ethnic population with people descending from all over the world. Approximately 69% are Mestizo, 17% white (European descent), 9% black and 5% Amerindian/indigenous. Religion: 73% Roman Catholic, 33.9% Evangelical, 12.9% unspecified, 1.5% “other”. Literacy: 82.8% Climate: Nicaragua has a tropical climate with two main seasons. The dry season is from January to June, during which there is practically no rain and plants and vegetation starts to dry out. Around June-July the rain usually starts and nature begins to bloom. Generally the east of the country sees more rainfall than the west. Three temperature zones exist in Nicaragua; on the Pacific and Atlantic coasts temperatures can range from 22ºc at night to 30ºc at daytime, but may go up to 38ºc in the warmest month of May; in the central regions it is generally around 5ºc cooler; in the mountains in the north temperatures are roughly 10ºc cooler. 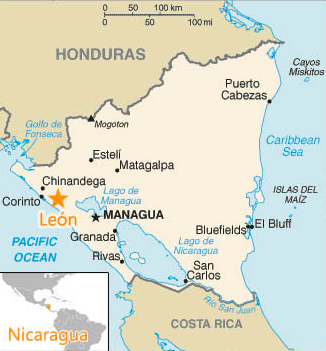 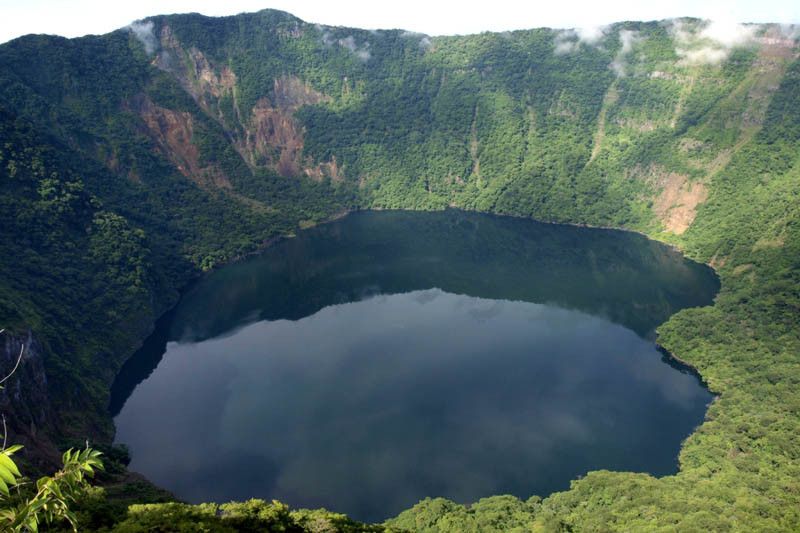 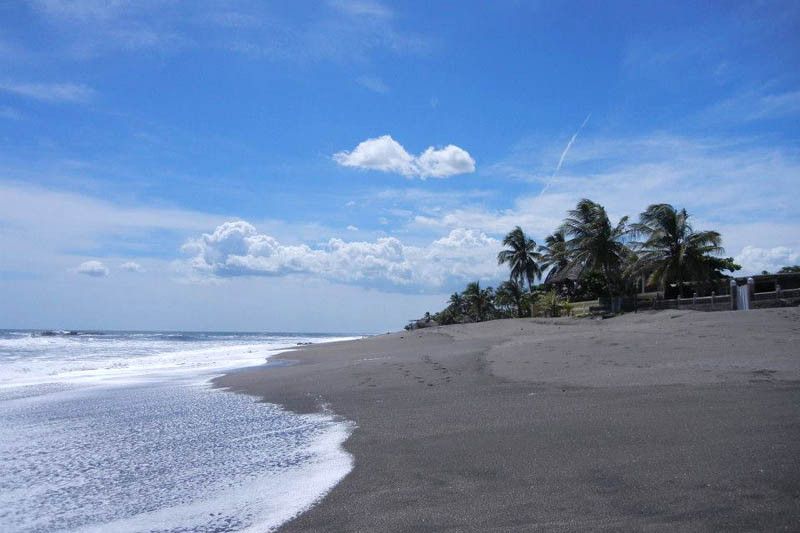 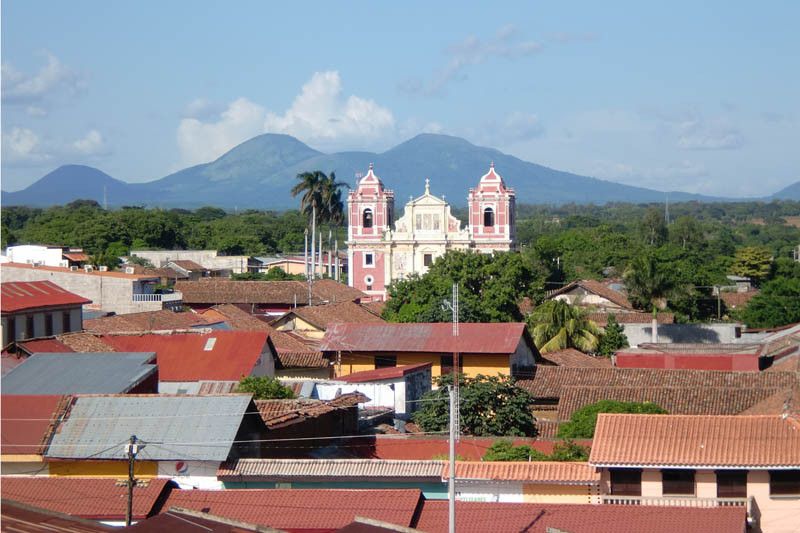 Healthcare is delivered through different health subsystems; the public and private subsystems. The public subsystem comprises civilian and military health posts, health centres and hospitals, while the private subsystem comprises individual physicians’ offices, hospitals, clinics as well as alternative and natural medicine centres. The standard of public hospitals is relatively low in terms of equipment and facilities from a European or North American perspective. Unfortunately it is a challenge for a lot of people to raise sufficient funds for medical treatment, which often results in many seeking treatment at late disease stages. These hospitals are often crowded with difficult working conditions for healthcare professionals. For this reason professional volunteers are also much needed and appreciated. The private sector is run by health insurance companies and nongovernmental organisations. Private health insurance plans are available, but the majority of the population is unable to afford those. Thus, private hospitals are less crowded, and normally have better equipment and facilities. Some have a large variety of highly specified departments and specialised staff. Due to low salaries many healthcare professionals work several jobs at different hospitals, usually both public and private.