Ghana is a country in West Africa, bordered by Ivory Coast to the west, Burkina Faso to the north, Togo to the east, and the Atlantic and Gulf of Guinea to the south.

Climate: Tropical with two main seasons; cold/wet and hot/dry. In the northern regions the rainy season is from March to end November, and from April to mid November in the southern regions. Temperatures range from 21ºc to 28ºc.The landscape also varies across the country with a low and sandy coast, scrub and plains in the south, rainforest and river streams in the central regions, and savannah, low bush and grass plains in the northern regions. 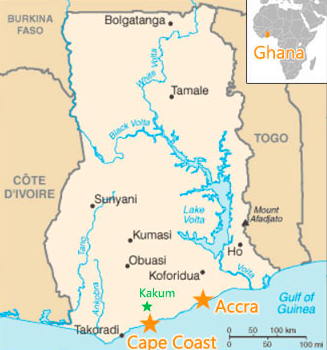 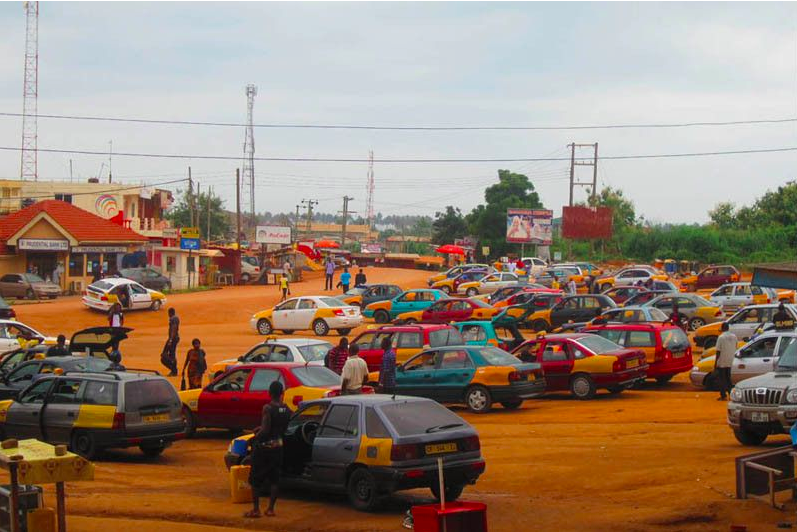 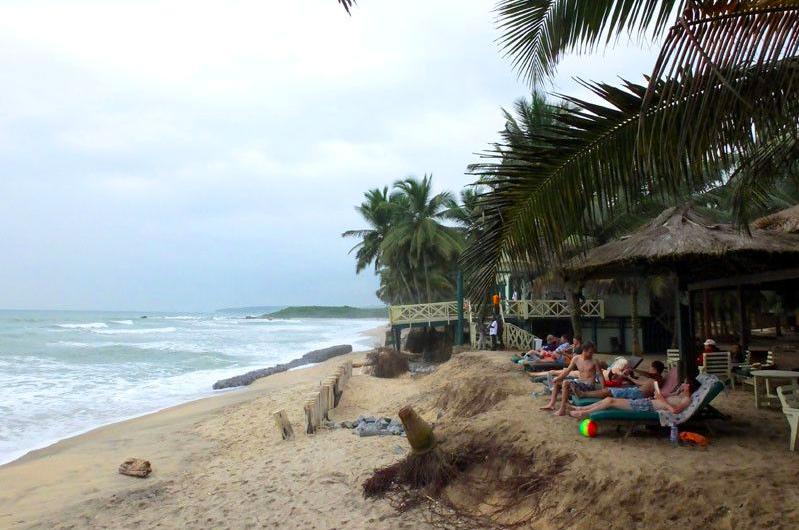 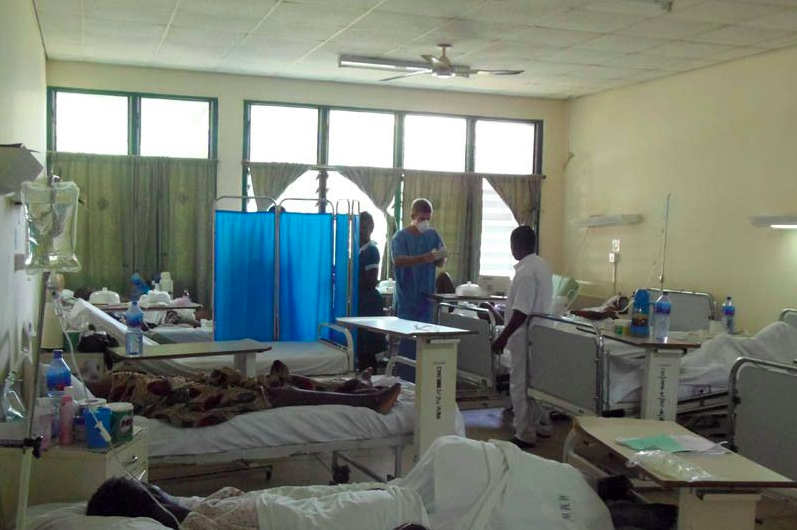 There are three levels to the public healthcare system in Ghana; Tertiary, Secondary and Primary. The Tertiary level comprises Community Health Compounds (CHPS), health centres and small hospitals that provide medical first aid. Only outpatient treatment is offered at the tertiary level, and normally these centres are run by nurses. Each facility at this level aims to cover approximately 20,000 people.

At the Secondary level are district hospitals, where inpatient treatment is usually possible. Most of these hospitals have surgery theatres, a laboratory and up to around 100 beds. Medical care is normally better than that of tertiary level facilities. Each district hospital aims to cover approximately 100,000-200,000 people.

The primary level hospitals and many private hospitals are of high standards in terms of facilities, management and expertise. Secondary and Tertiary institutions are often underfunded.

Distribution of causes of deaths in children under 5 (2013):