China is located in Southeast Asia, along the west coast of the Pacific Ocean. It is the most populous country in the world, and the fourth largest country in terms of total area. It shares borders with 14 countries; Russia, India, Japan, Vietnam, Taiwan, Pakistan, Myanmar, North Korea, Mongolia, Loas, Kazakhstan, Afghanistan, Nepal, Bhutan, Kyrgyzstan and Tajikistan.

Religion: China is officially an Atheist country, however, the government recognises five religions: Buddhism, Taoism, Islam, Catholicism and Protestantism. 52.2% of the population reported being religiously unaffiliated.

Climate: Due to the size of the country there is a lot of regional variation and several climate types; tropical, subtropical, warm, middle and cold temperate zones, although most regions are in the subtropical zone. In the north east summers are hot and dry and winters usually freezing. In the north and central regions are characterised by frequent rainfall, hot summers and cold winters. The south east sees the most rainfall, summers are semi-tropical and winters cool. 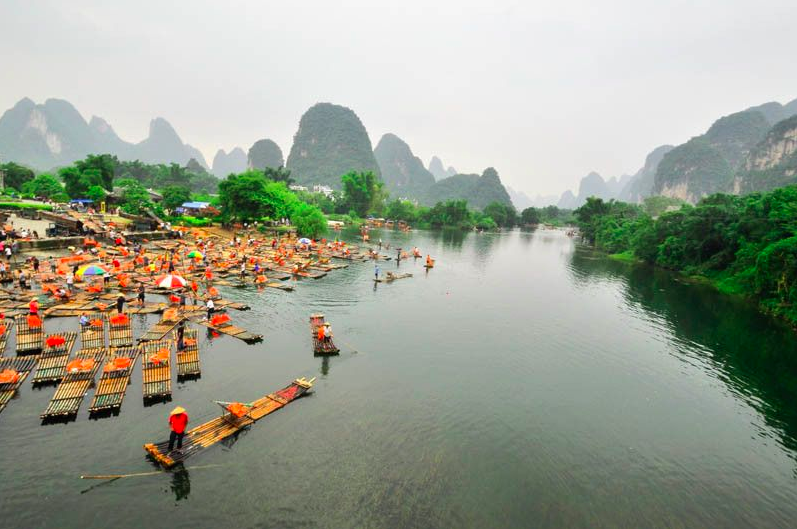 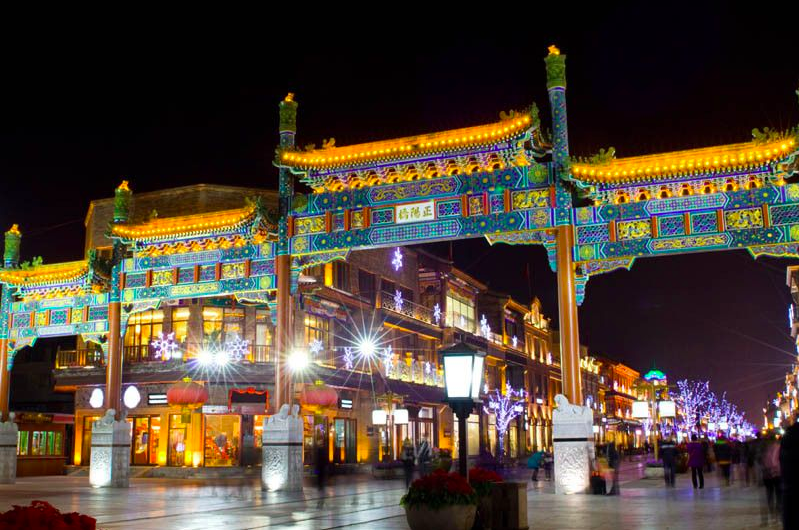 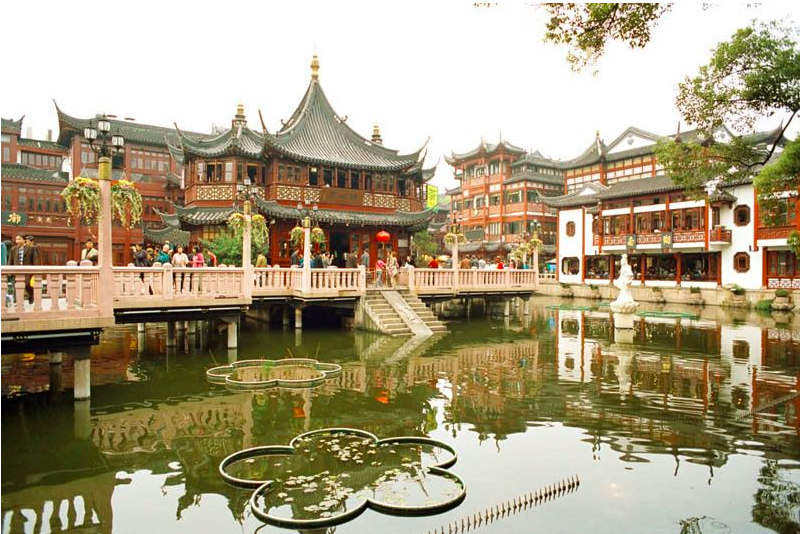 The quality of hospitals can vary quite significantly. In general, the highest standards can be found in private hospitals located in some of the largest cities such as Beijing, Shanghai, Guangzhou and Shenzhen. Treatment at these hospitals can often cost up to ten times more than at public hospitals. The quality of public hospitals is often best in city-level hospitals. Some of these hospitals have “VIP” wards, which offer the best service in terms of medical technology, equipment and staff, but treatment at these wards is also more expensive. Traditional Chinese medicine is also popular and there are numerous Chinese medicine hospitals and clinics throughout the country.

Approximately 95% of the population is covered by publicly financed health insurance. This covers primary and specialist care, emergency departments, mental health care, prescription drugs, traditional medicine, immunisation and disease screenings. Private health insurance is also available and mostly used by people with higher incomes. Private insurances normally enable patients to receive a higher standard of care and a higher reimbursement, as well as coverage of treatment at certain facilities that are not covered by the public insurance.