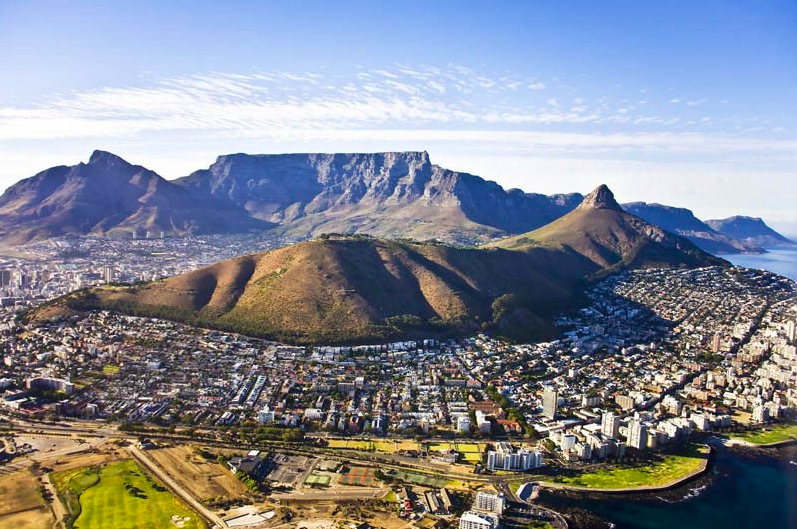 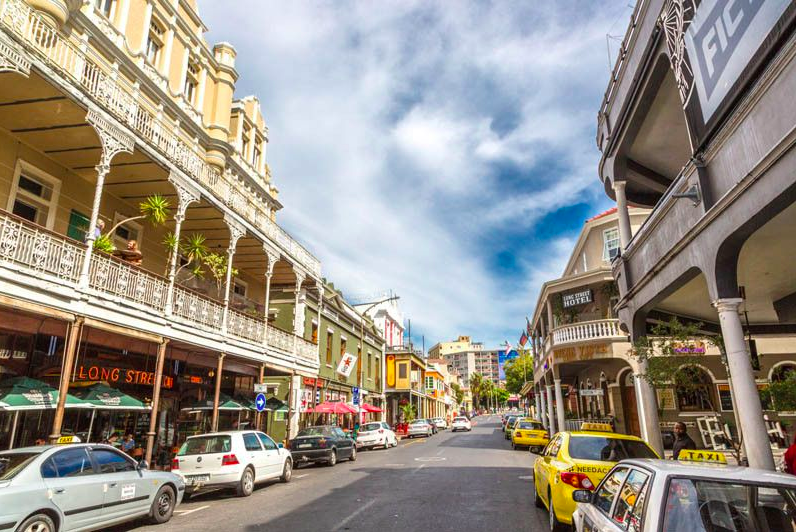 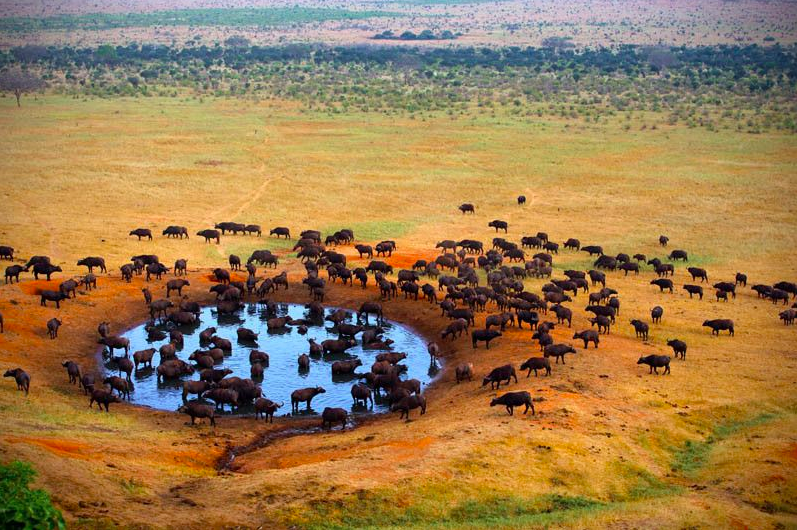 The health system in South Africa is comprised of the public health sector (government-run) and the private health sector. The public services are divided into primary, secondary and tertiary facilities that are run locally by provincial departments of health according to location. The National Ministry of Health is responsible for policy development, legislation and monitoring. The private health sector comprises private hospitals, which are mostly located in urban areas, private surgeries run by individual practitioners, and highly specialised services.

South Africa’s Constitution guarantees all citizens the right to healthcare, however, in practice there are great inequities in access to health services, largely due to unequal resource allocation and social-power relationships. The health system is largely dominated by the public health sector, which serves around 84% of the population. Access to the private health sector is limited by affordability , and the sector thus predominantly caters for the more affluent citizens and those with voluntary health insurance coverage.

The first line of access to public healthcare services is usually through clinics and community health centres (primary care). If necessary, patients can be referred from primary care facilities to district hospitals (secondary care), and finally to central or provincial hospitals (tertiary care). Public facilities are relatively well equipped and staffed, however, they are usually overcrowded and have long waiting lists and queues. Due to unequal funding and resource allocation, the standard of healthcare varies considerably between poorer (such as Eastern Cape) and richer provinces (such as Gauteng and Western Cape).

South African health professionals receive a high standard of education and clinical training. The country has 23 universities, 9 schools dedicated to health sciences, and an additional 9 provincial nursing colleges and several private nursing schools. Approximately 1200-1300 medical graduates qualify each year, however with a population of over 57,700,000 people, this number is hugely inadequate (0.776 doctors per 1000 population). Furthermore, due to their high level of training, many South African physicians choose to work abroad, thus contributing to the shortage of physicians in the country. In an attempt to tackle the shortage of doctors, especially in rural areas, all health graduates are now legally required to complete one year of community service in understaffed facilities before they can obtain authorisation for independent practice. Health professionals were also enabled and incentivised to work simultaneously in both the public and private sector, which has now become the norm. The government also entered agreements with several foreign hospitals to facilitate recruitment of foreign doctors.

Health Status of the population

South Africa suffers from a quadruple burden of disease resulting from communicable diseases, namely HIV/AIDS and tuberculosis; maternal and child mortality; and non-communicable diseases (NDCs) such as cancer, cardiovascular diseases, hypertension, diabetes, mental illnesses, chronic lung diseases, trauma and injury.Tuberculosis (TB) has long been the leading cause of death among South Africans, and it is estimated that around 61% of TB patients are co-infected with HIV. Between 2005 and 2014 average life expectancy in South Africa increased significantly from 51.6 to 61.2 years. This increase was mainly due to the introduction of antiretroviral treatment for people living with HIV. Common water-borne diseases include typhoid, cholera, viral hepatitis and gastroenteritis. Epidemics mostly occur in underserved areas with limited access to both clean water and health services. Malaria is particularly common in areas such as Limpopo, Kwazulu-Natal and Mpumalanga; is it estimated that 10% of the population lives in Malaria risk areas. Nonetheless, a 75% decrease in malaria incidences were achieved in the country between 2000 and 2013.