Internship Testimonial: Nursing Internship at the Fatima Hospital in India 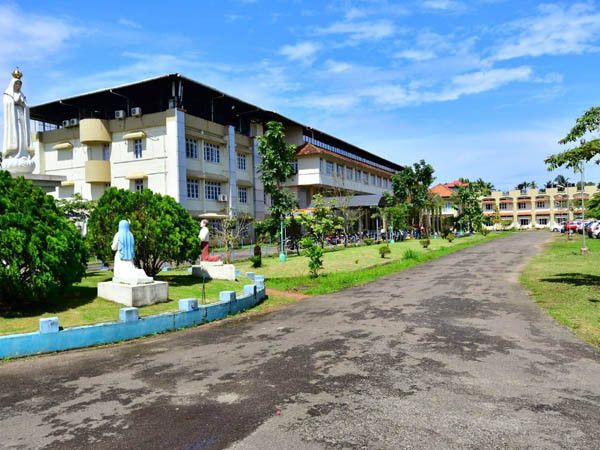 Alexandra’s Nursing Internship at a Hospital in Cochin

I chose India as my destination to carry out my nursing elective as I had travelled in the Northern area two years earlier and fell in love, with not only the country but the culture and everything in between. So, when it came around to a choice where I would go it seemed obvious! I found World Unite online and they had links with a hospital in Kerala, so I started the process of booking it!

It is very hard to sum up a month spent in India, even after a second visit the country never ceases to amaze me and being able to work in a hospital there it allowed me to really understand the people.

My accommodation was a Guest House in the lovely town of Fort Kochi which I grew very fond of over the month. Antonio was the owner and the coordinator of World Unite! and the contact of the hospital. He really looked after me and the induction on the first day was very useful as it made me orientated to the area. He also took me to the hospital where I was first introduced to the director and nurses who I would be shadowing. The bus ride to and from the hospital was a crazy, loud ride and a bit of a guessing game to which one you should get on as the signs were all in Malayalam which is the local language. However, all I had to do was shout up to the ticket man “Fatima” and he would tell me. By the end of the month they recognised me, and we would always have a friendly chat on the bus.

From my time in the hospital, I have gained better listening, observational, communication skills and an amazing overall experience that I would not have gained if I stayed in the UK.

I was in the hospital from 9:00 till 17:00 Monday to Friday working across A&E, post-surgery ward, general medicine ward and occasionally in the operating theatres. It was interesting to observe the way in which everything was ran and to see patients being treated for illnesses like dengue fever, a tropical disease which you don’t see in the UK. The nurses were extremely friendly and would explain to me in English what was happening. They were also very keen that I kept eating and would constantly share their food with me which was delicious. I was mainly shadowing but could take observations on the patients and help with medications. It amazed me how resourceful the staff were with such little equipment. It certainly took a week to get used to the surroundings and the heat but after that you quickly feel at home.

Things didn’t always come easily to me in India, for example finding reliable food even though there are many choices on the street it was always tough to figure out what would be reliable, but you really just need to get out there and get involved, ask around, make friends with the locals. I learned to embrace the people and the country so much that there was never a dull moment. I miss the Indian food, the colourful clothing, the crazy transport, the smells, the people, the music, the weekends away and more than anything I crave the Indian tea (chai)! In between the cows lying on the streets, tuk-tuks and buses constantly beeping their horns, scooters and motorbikes driving in any direction on the crazy roads and the odd camel or elephant thrown in for good measure- I can honestly say there is nowhere I would rather be.

I will return to India again for my third visit as it is a place that truly has a place in my heart. Thanks World Unite for allowing me to have my nursing experience in my favourite country, it has been the experience of a lifetime, one I will never forget!

Check hospital internships and electives by clicking this link 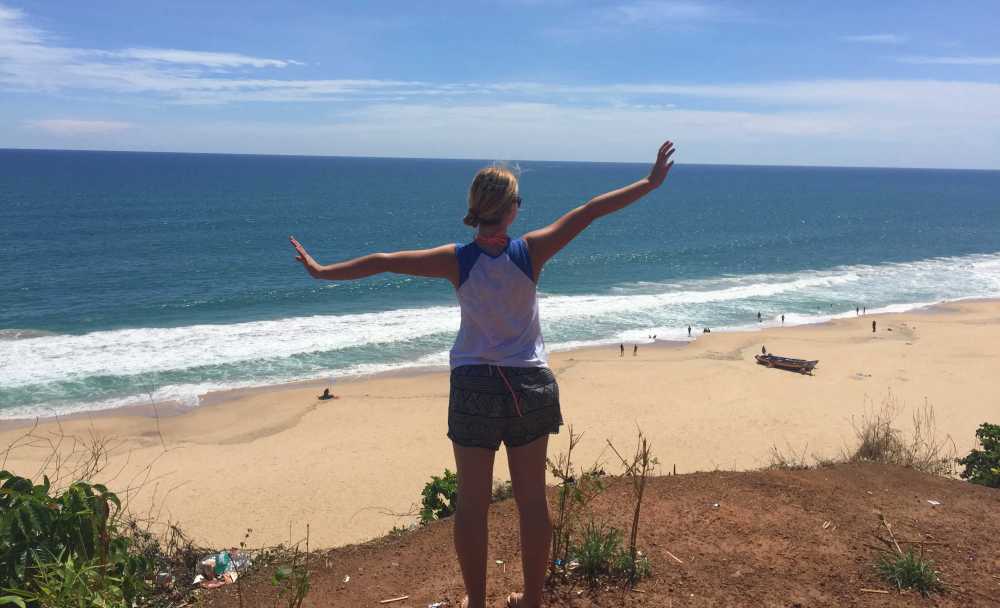 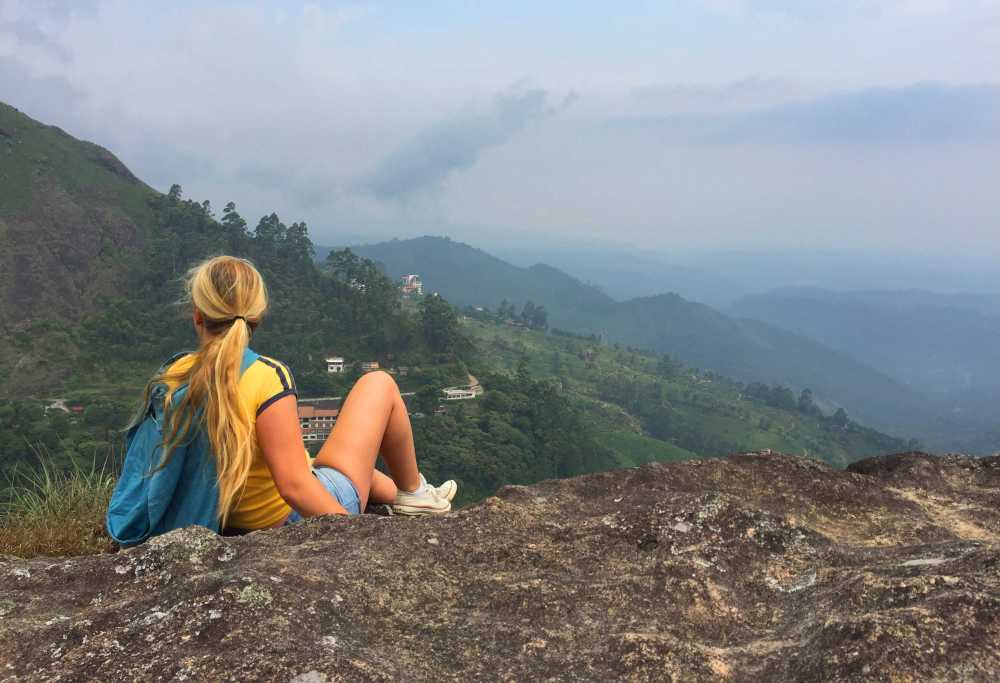 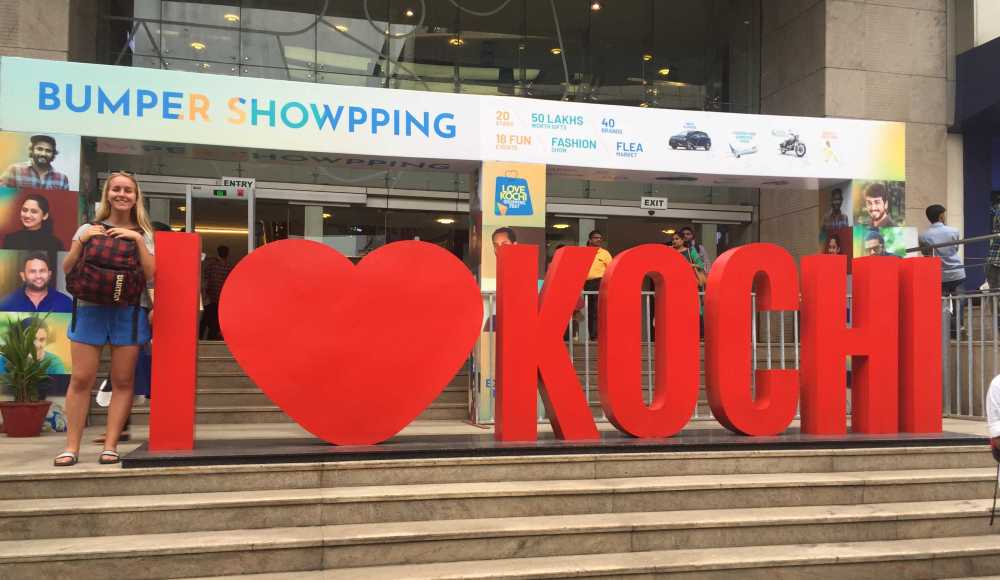 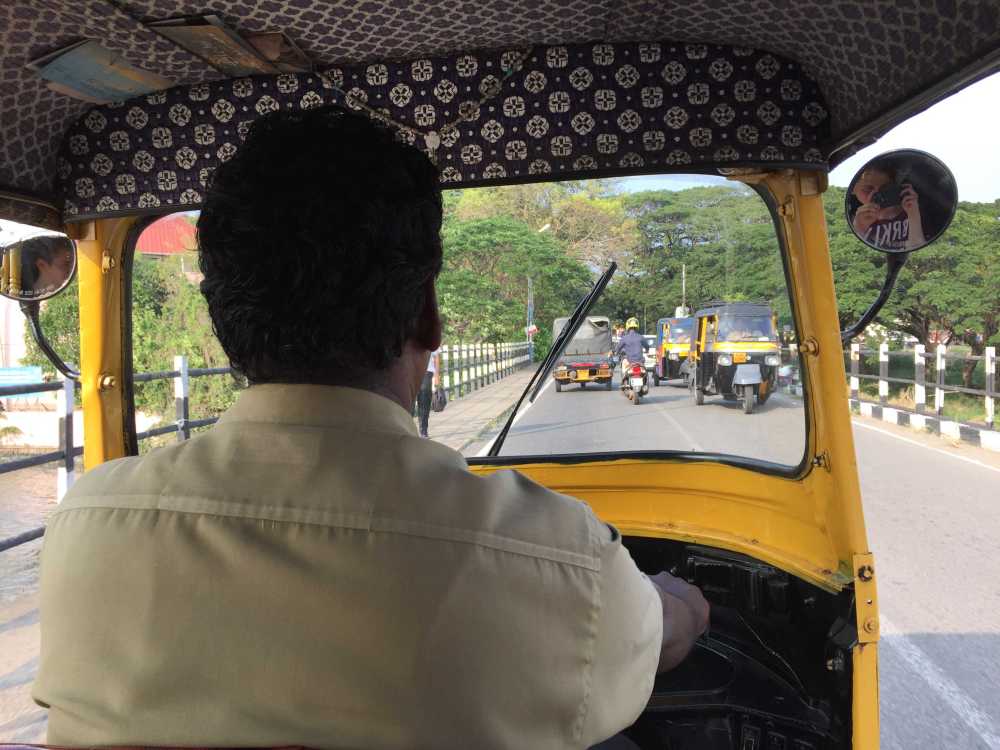 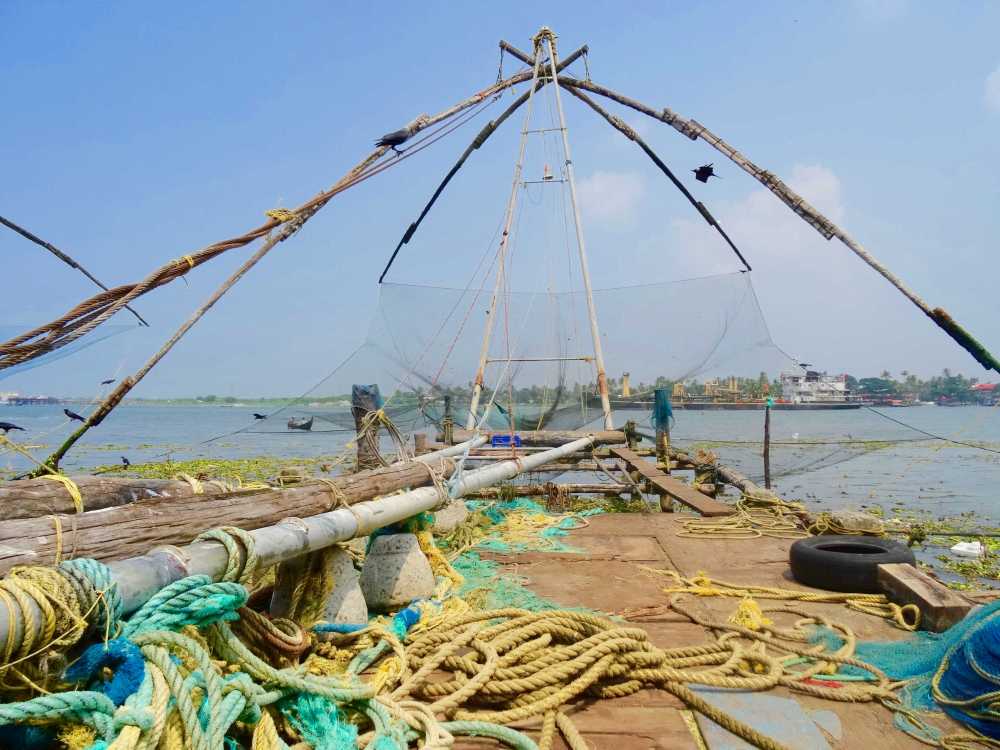 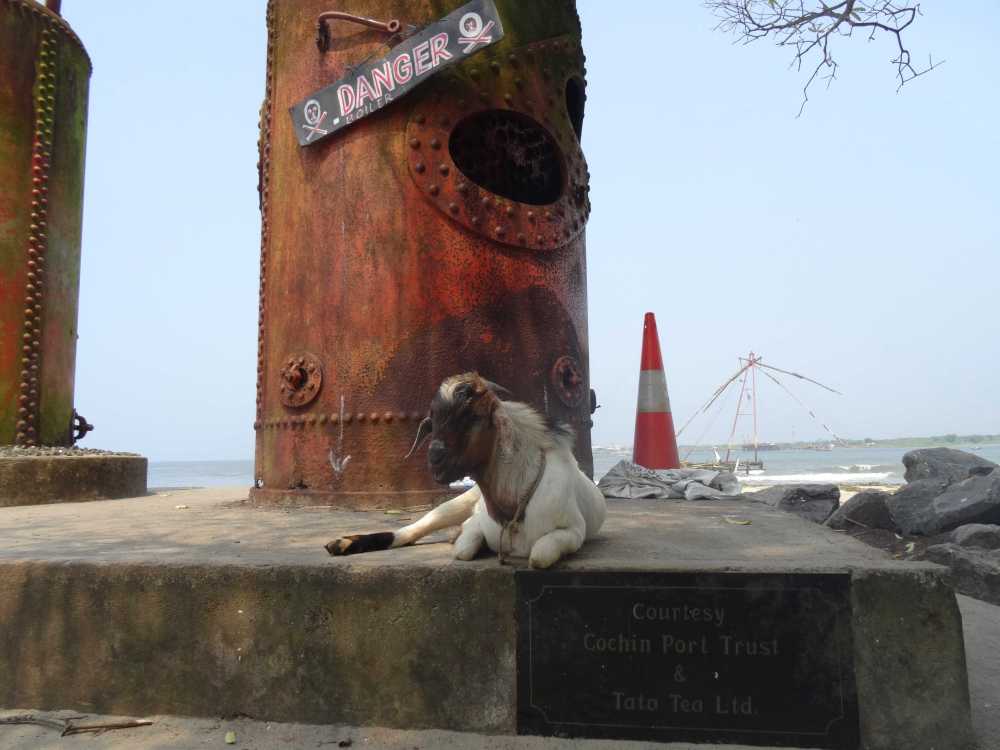 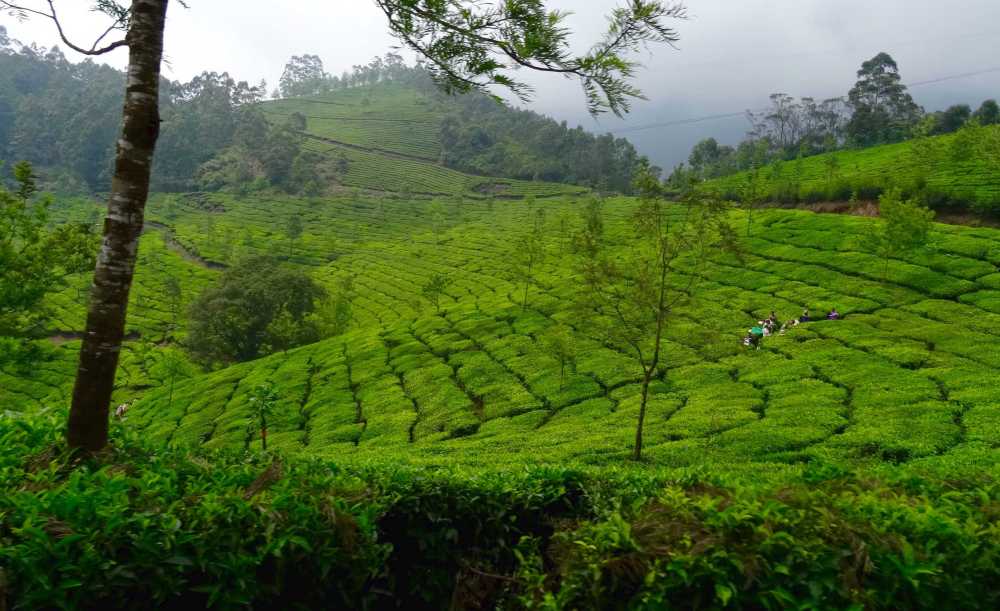